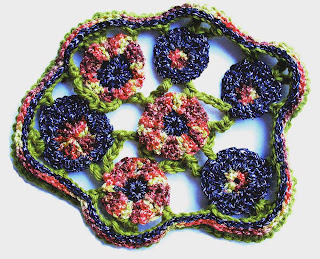 I will try to get the next scrumble done soon ;- )
Posted by Prudence Mapstone at 1:55 AM 6 comments: 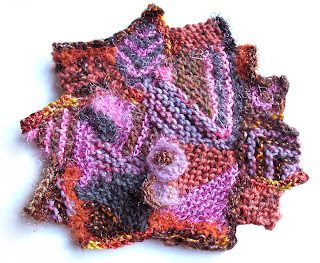 ...and nothing but the knit stitch!

what more can i say?
Posted by Prudence Mapstone at 1:18 PM 9 comments: